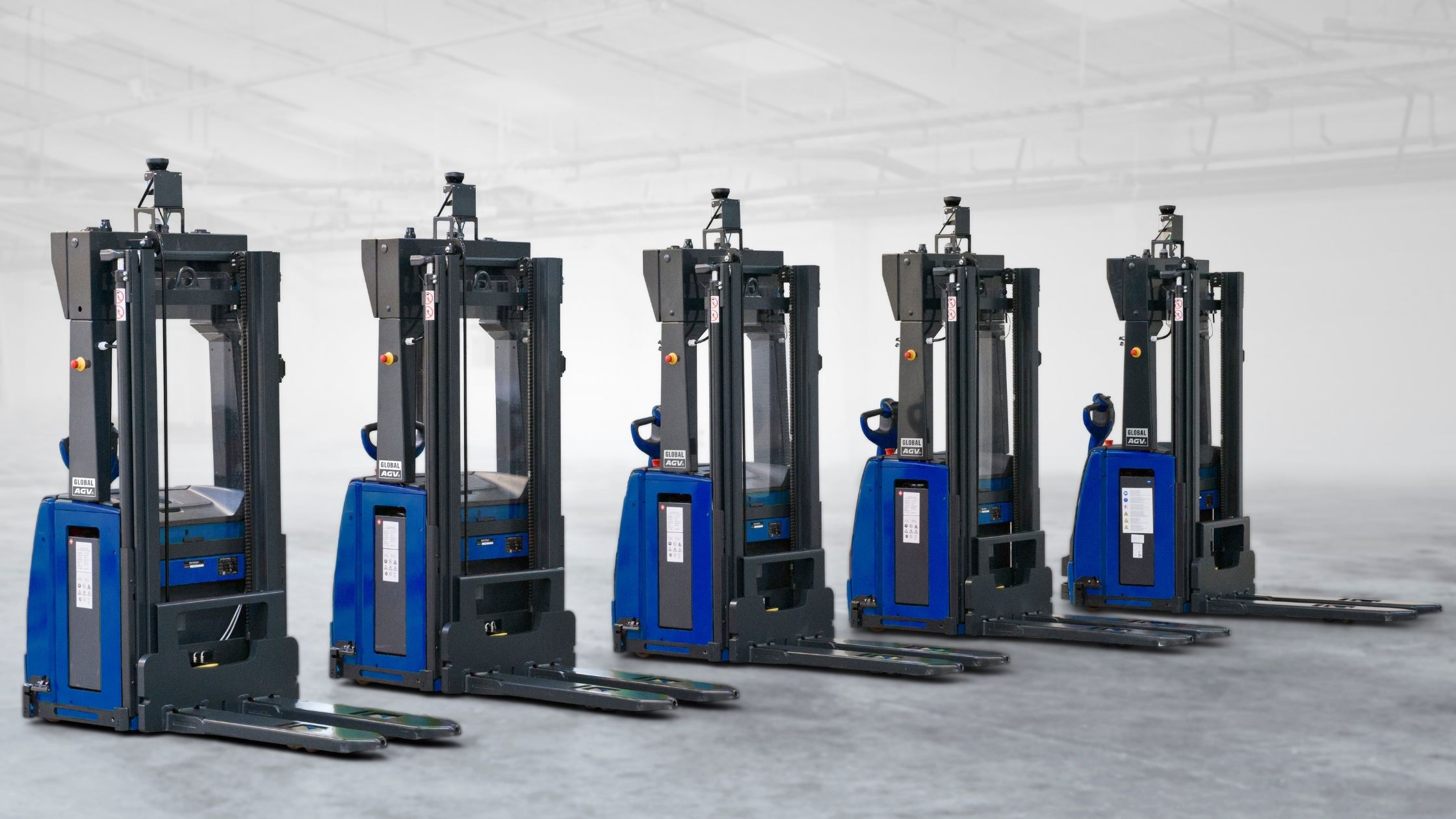 A recent IFR report has shown that the UK is falling behind in the use of robots in manufacturing.

The International Federation of Robotics (IFR) calculates robot density as the number of robot units per 10,000 employees. The global average is 113, and although Western Europe is the most advanced region in the world when it comes to automation, the only G7 country with a below-average uptake is the UK.

The UK’s robot density is 91, which means it falls far short of appearing on the league tables produced by the IFR. Singapore tops the current chart with a robot density of 918. 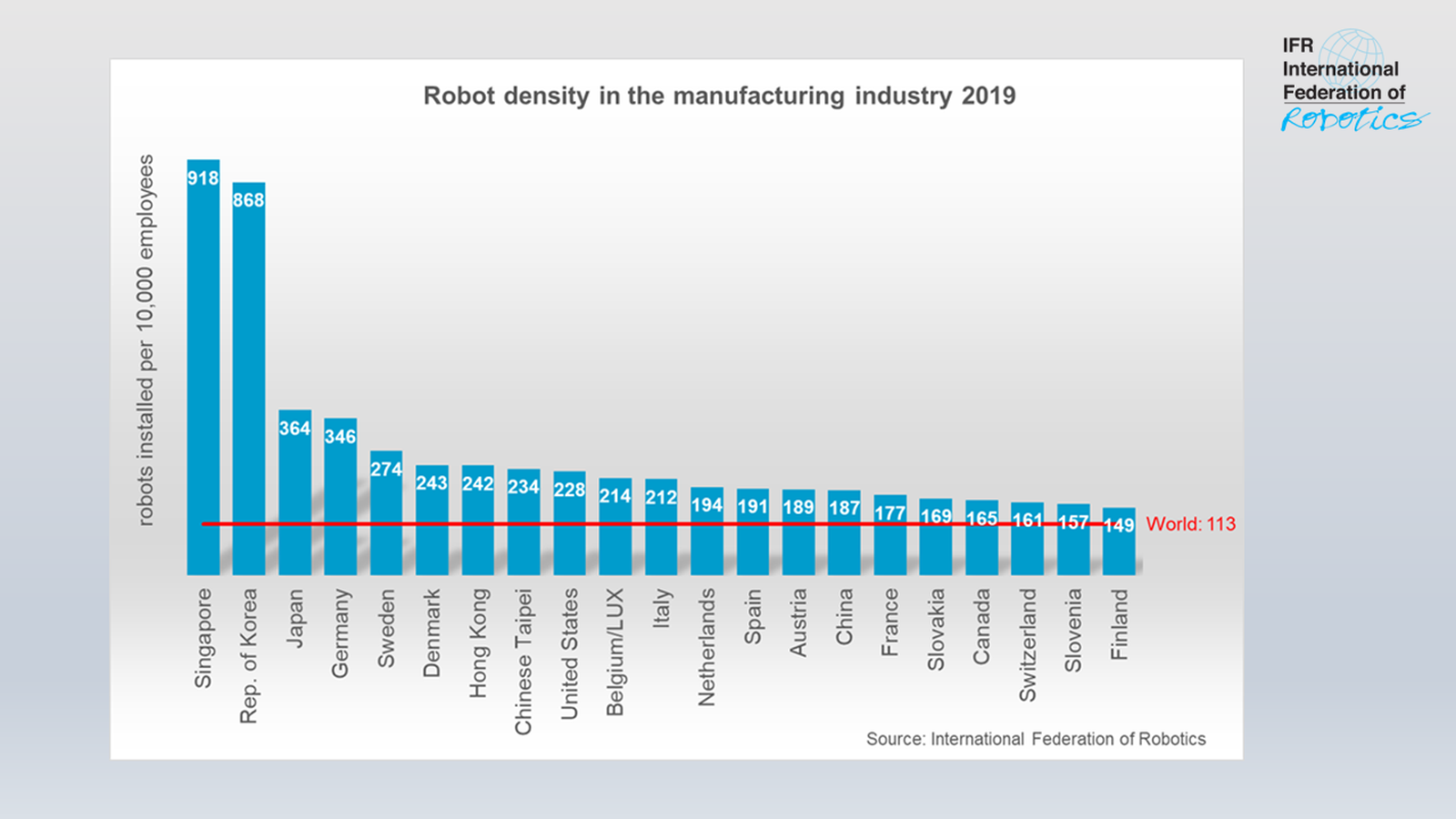 It’s a real fear that the UK will be left behind in productivity and then in investments. To compete with productivity abroad, the UK must innovate.

Part of the summary of a 2019 report on Automation and the future of work from the Business, Energy and Industrial Strategy Committee read:

“The UK led the First Industrial Revolution because we embraced new technologies and the opportunities that they create. The risk we face is not a robot takeover of our workplaces, but that our lack of adoption and the reluctance of businesses and the Government to lead the way in the Fourth Industrial Revolution means other countries will seize the initiative and take the advantage of new technologies, not least the growth and jobs they bring, while we are left behind.”

The report goes on to note that we failed to lead on innovation in automation as a country, but that we should be adopting it before investment ceases.

What’s causing a lack of innovation in the UK?

At PALpack, we have talked about automation with companies for decades, and we have found three main reasons for a lack of uptake:

We’ve worked with manufacturers to alleviate all of these concerns. In order to maintain competitive production levels, improve efficiency and grow the company, the natural next step is to leverage technology to do the hard work.

One of the options for those companies starting out in automation is an Automated Guided Vehicle (AGV). AGVs automate internal pallet transports and free up time and employer resources for more valuable tasks. With an AGV, you reduce labour costs, improve the work environment, and increase efficiency – an economical win for your company that also optimises your internal logistics from day one.

AGV installation is simple, and it can be integrated into your existing environment within 3-4 days from delivery. You get increased efficiency with a system that can work day and night, and a flexible and simple route configuration. Payback period on our AGV is less than one year.

PALpack’s decades of experience in the automation industry means that you’ll get expert advice on the robotics that will make the biggest impact on your production. Get in touch for more information. 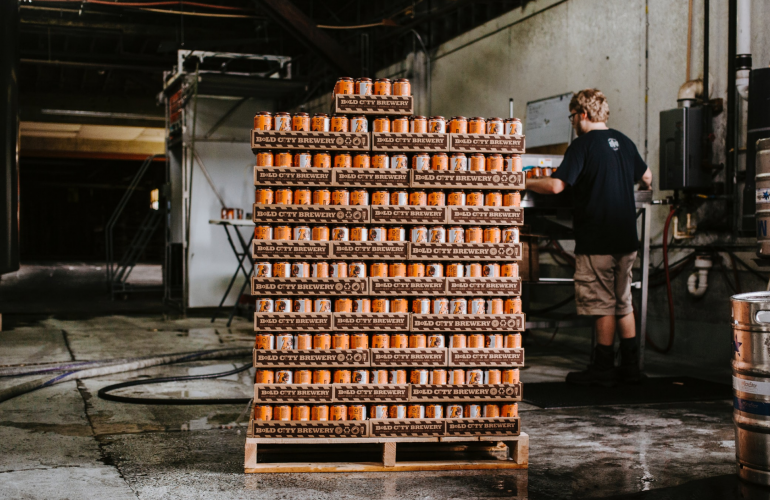 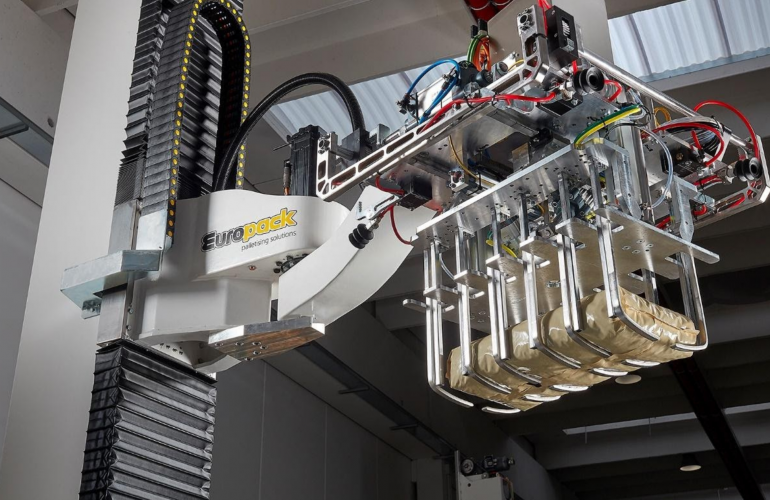 Simplifying a packing line with automation 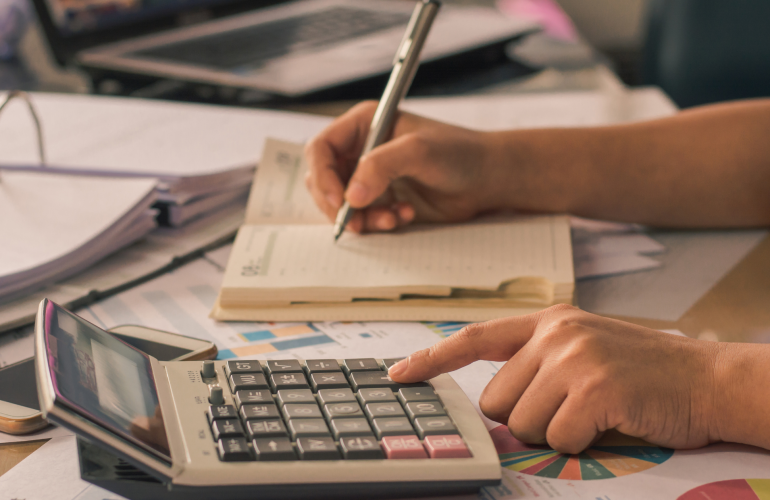